Absen lights up red in support of the German events industry 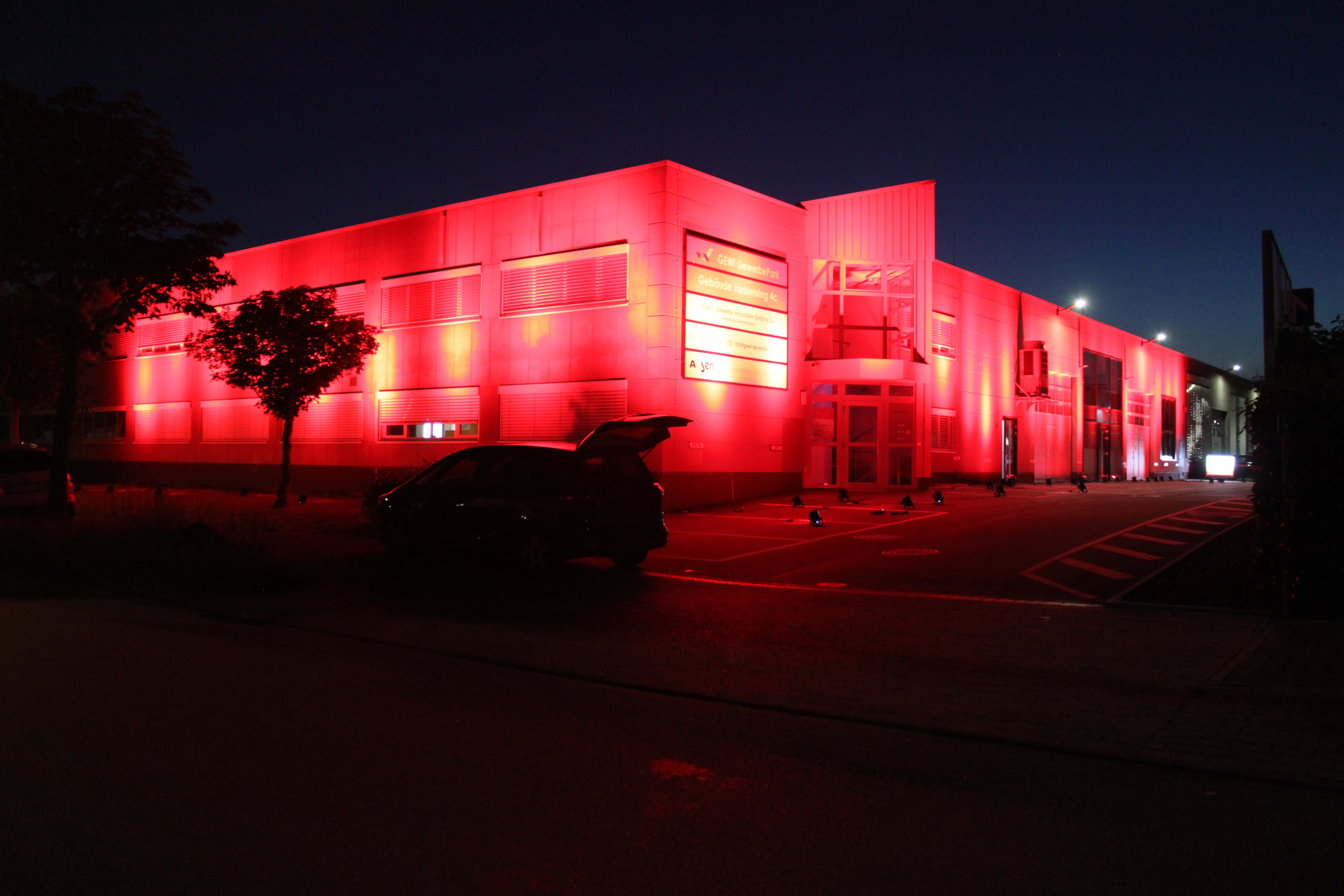 Music venues and significant historical buildings in Germany were illuminated red on 22 June as part of the “Night Of Light 2020” campaign, an initiative aimed at raising awareness for the many live events professionals facing economic devastation in Germany amidst the continued shutdown. 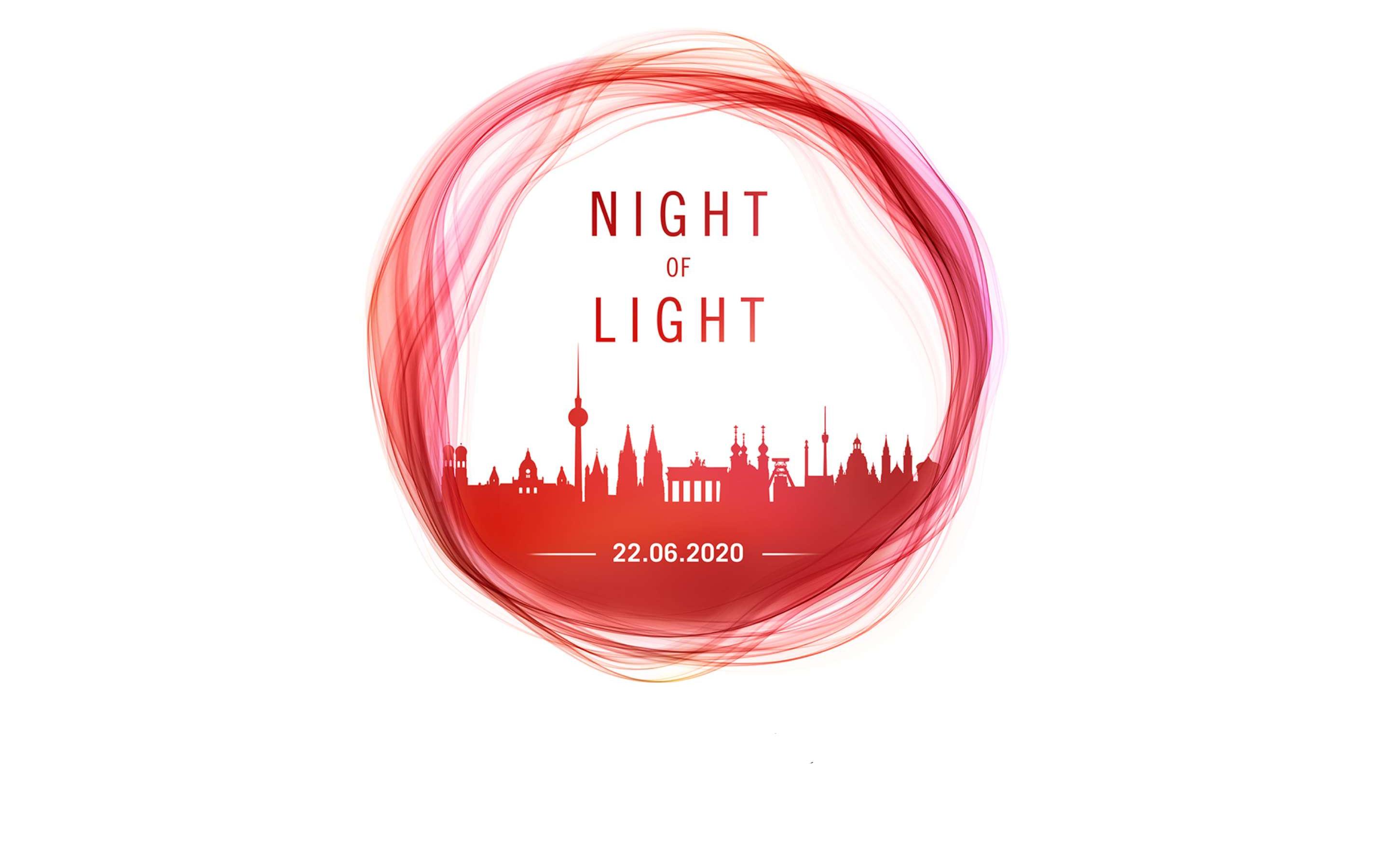 Launched by live and brand communication company LK-AG, the campaign follows the decision by the German government to extend the current ban on large-scale live events until the end of October. No concerts, festivals or events have taken place in Germany since the country entered lockdown in March.

Absen was proud to support the event by lighting up its European head office building in Mörfelden-Walldorf situated outside of Frankfurt. Over 8,000 other businesses pledged their participation, which included promoters, producers, exhibitors, constructors, caterers, agencies, rental stagers and the many other companies and individuals that make up the German live events industry, which employs over 1 million people.

A special thanks to Sinus Event-Technik GmbH for supplying the lights and supporting the Absen GmbH team on the day. 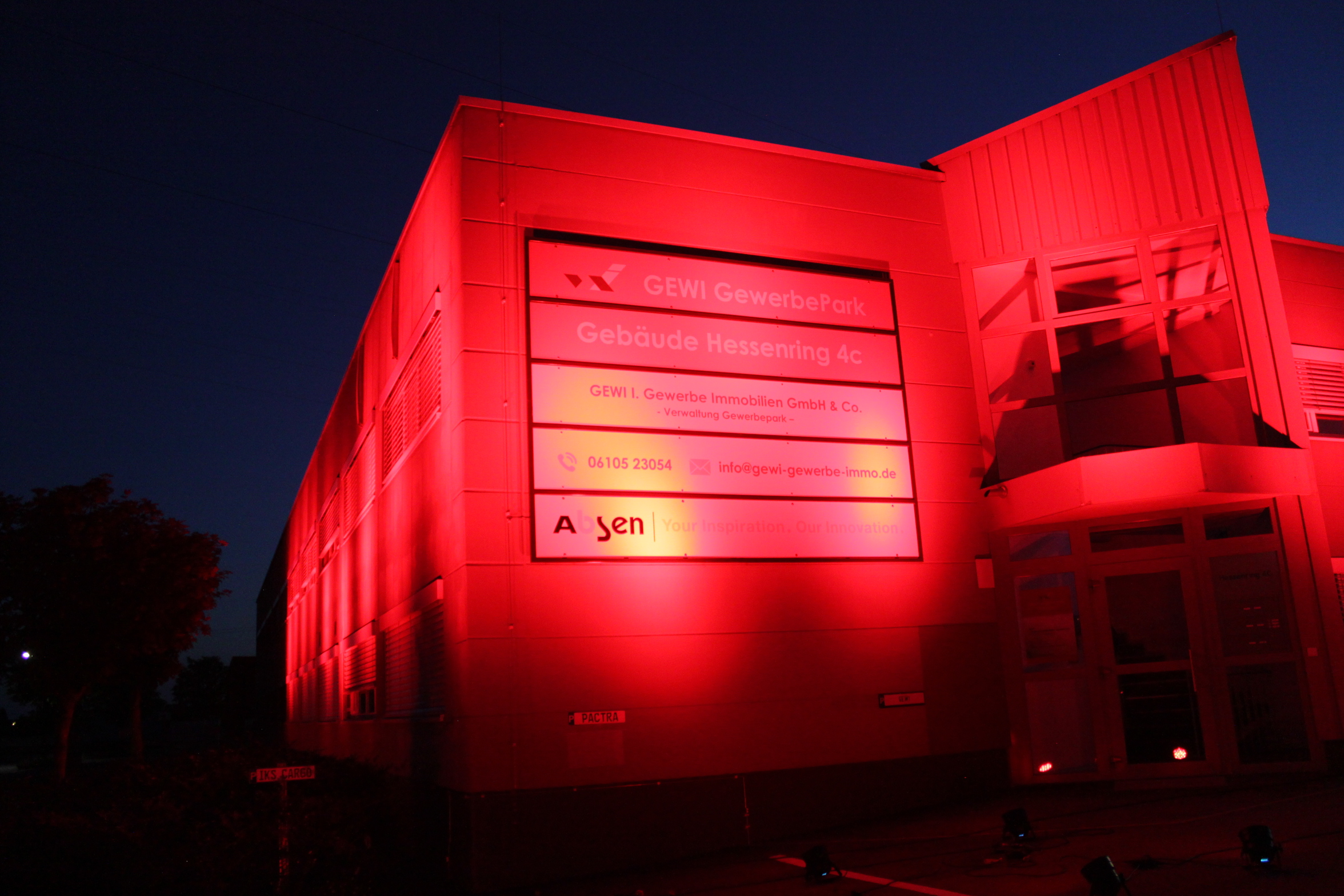 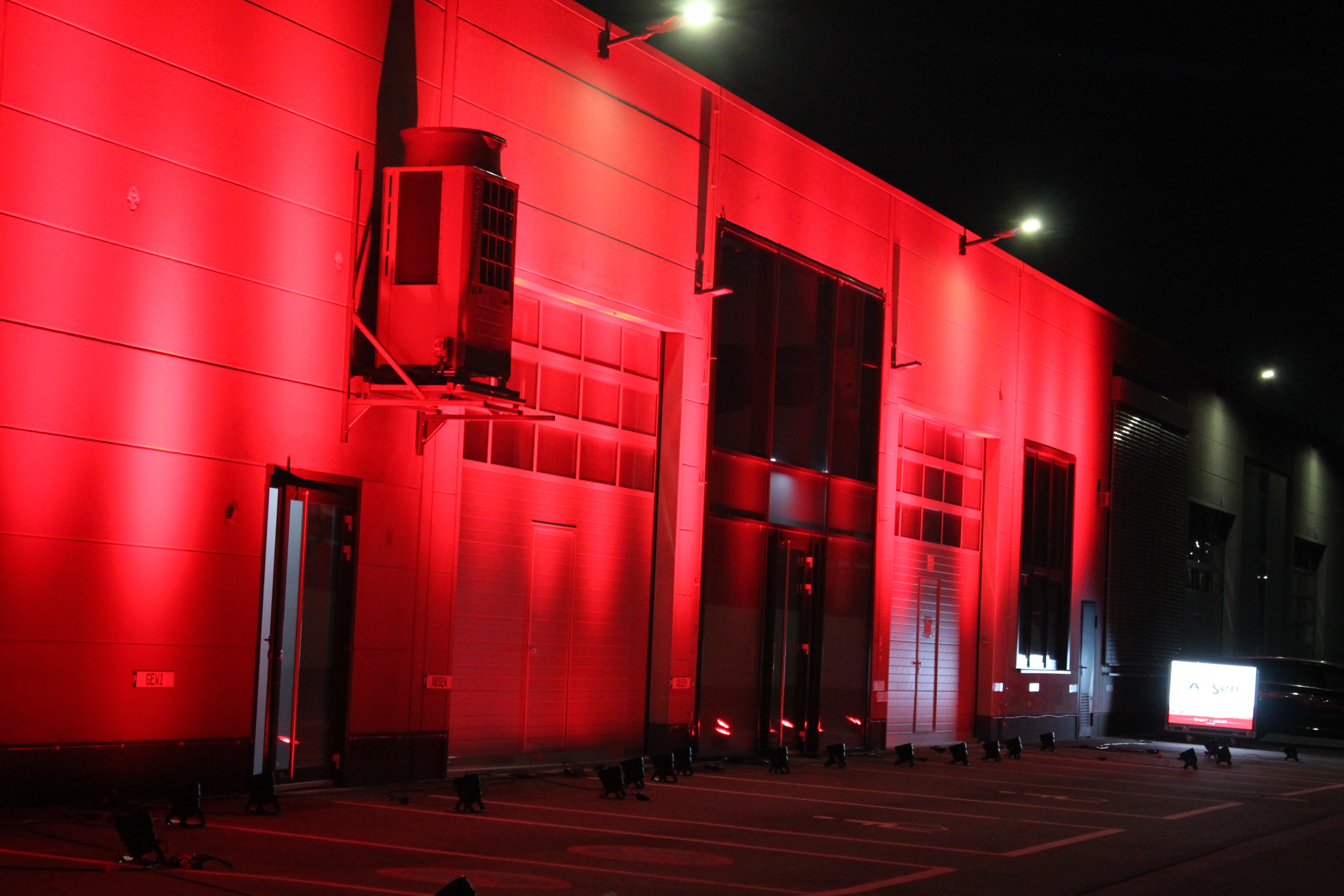