A total of 1,800m² of Absen’s LED has been installed in the OXO City area of Shanghai Hongqiao airport; one of China’s most important transportation hubs.

The centrepiece of this ambitious project is a gigantic 700m² videowall at the airport’s exit, which welcomes travellers and visitors into the adjacent shopping environment featuring a further 40 screens arranged into eight cubes, all of which are used to display the same vivid, cyberpunk-inspired 3D video content. 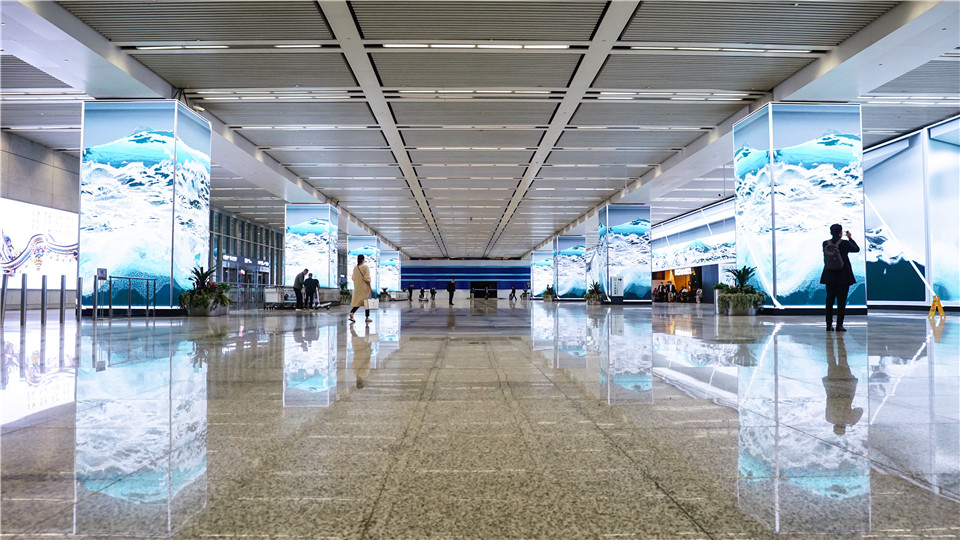 OXO City – which is connected to Hongqiao International Airport’s T2 in the east and Hongqiao Railway Station in the west – also serves as the transfer station of Line 2, Line 10, and Line 17 of the city’s metro, giving it an average daily passenger flow of over 500,000 people.

The OXO City area was originally built to integrate business, art, culture, services, travel, office, and other elements together at one commercial place to satisfy the needs of such a diverse customer base. 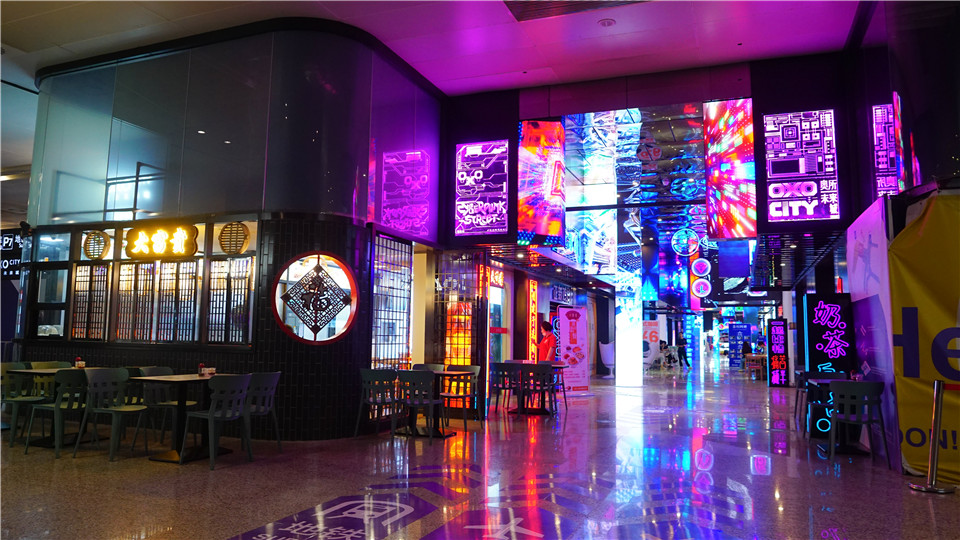 After winning the project, the client installation team decided that the high brightness, colour uniformity, and flexible configuration of Absen’s new KL series made it the ideal fit for such a high-profile installation.

“The sheer size of the screens calls for displays with exceptional flatness,” said Absen sales manager Ying Chen. “The content played on the screen is very immersive – especially the 3D portions – so the LED panels had to be flawless and offer outstanding image quality. Having been used successfully for numerous other prominent installations, including Galanz and Sany Group in China, Absen’s KL series has proved to be a perfect choice for its robust performance and stability.” 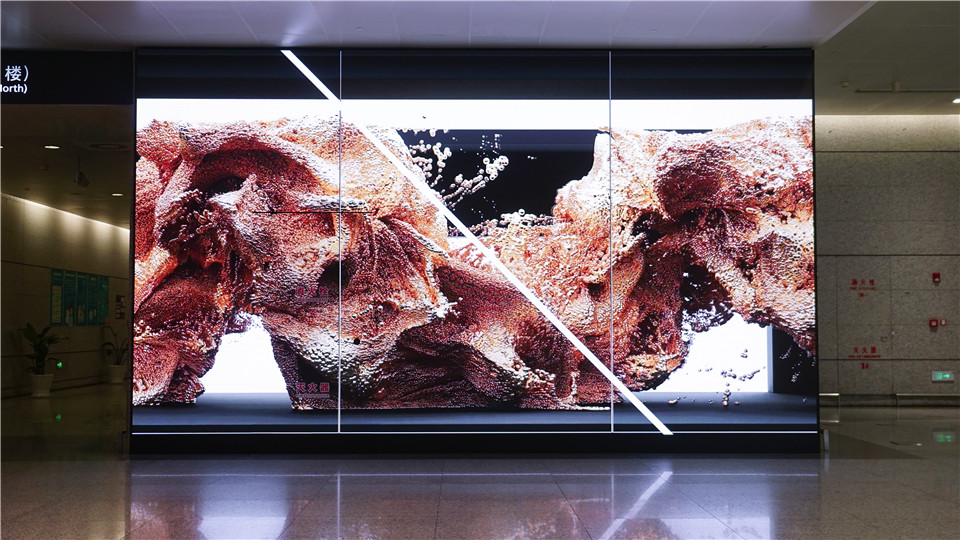 “Building such a gigantic fixed indoor LED display in such as central place with a heavy passenger flow is challenging,” said Chen. “OXO City has very strict regulations and restrictions, so the project had its share of challenges. During the actual installation process, for example, Absen’s team of engineers had to work together with experts and technicians from different institutions involved in this project, making a number of adjustments in the process.” 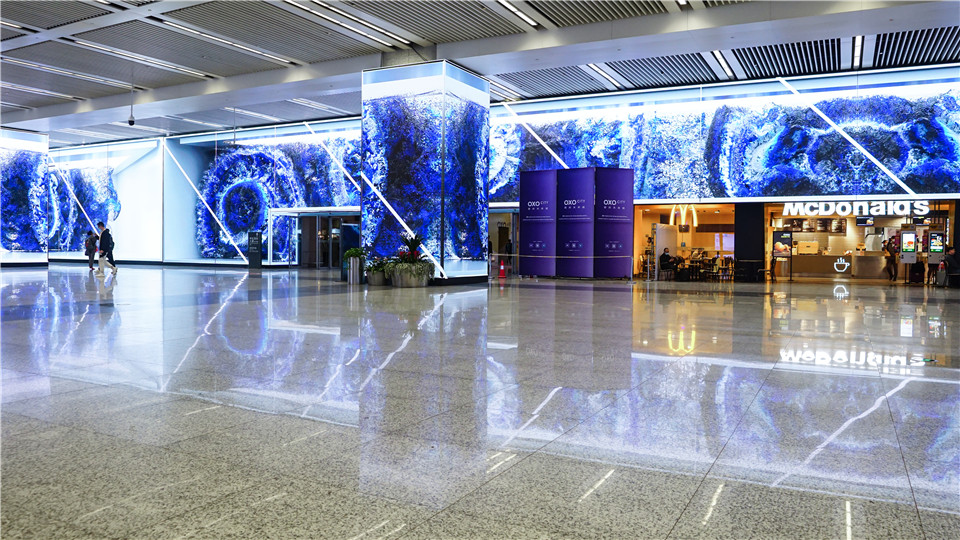 Despite the scale of this new installation at OXO City, it merely serves as the first stage of a much grander project, with a further 4,200m² of LED panels to be added in the near future.

Terry Zhu, the product director for Absen, concluded: “The giant LED display is becoming more and more important in the infrastructure of the biggest cities in China and the rest of the world. Absen is proud to be involved in this landmark project, and with 19 years of devotion to this industry, Absen has a wealth of experience in these high-end projects, as well as the confidence to fulfil every requirement our customers have.”